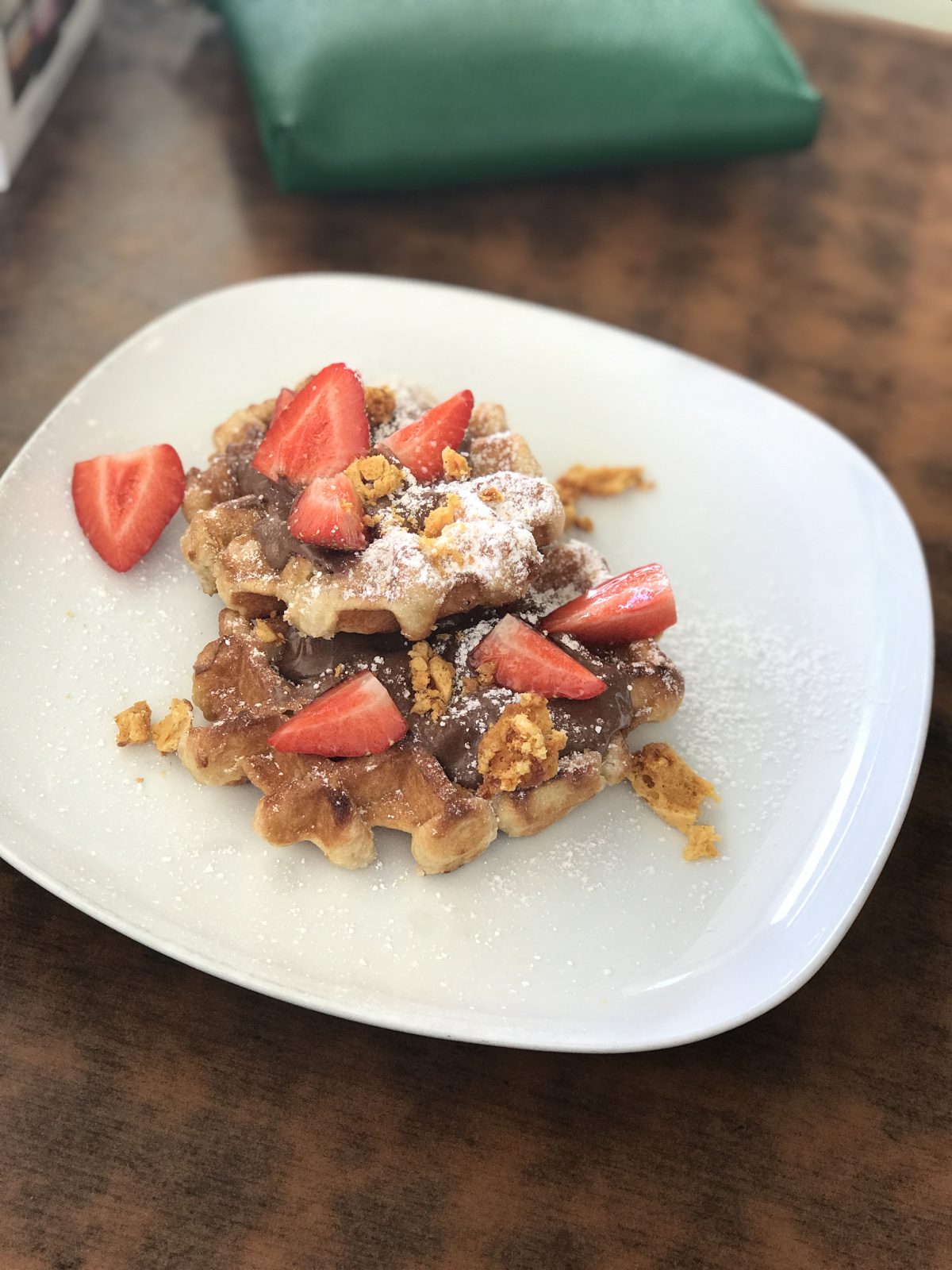 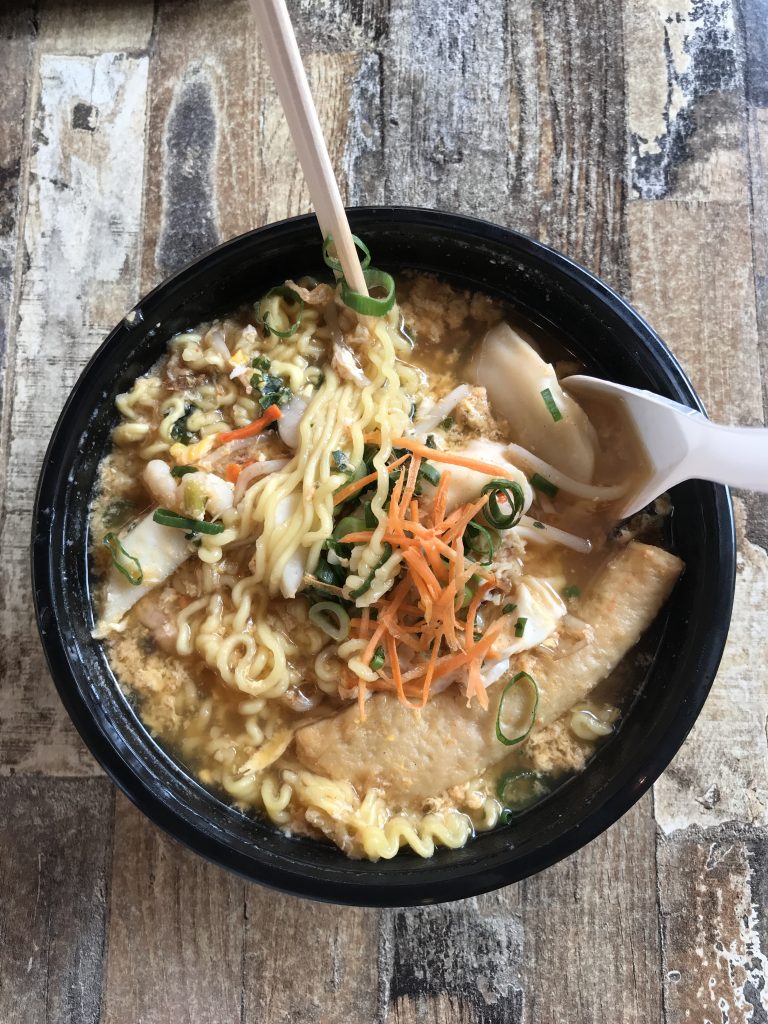 Sticking to a plant based or vegan diet while dining out here in the South can be a challenge. I have noticed that certain northern cities and and the whole West coast, cater to a healthier lifestyle. Vegan and plant based restaurants are plentiful, and that makes it so much easier to dine out. 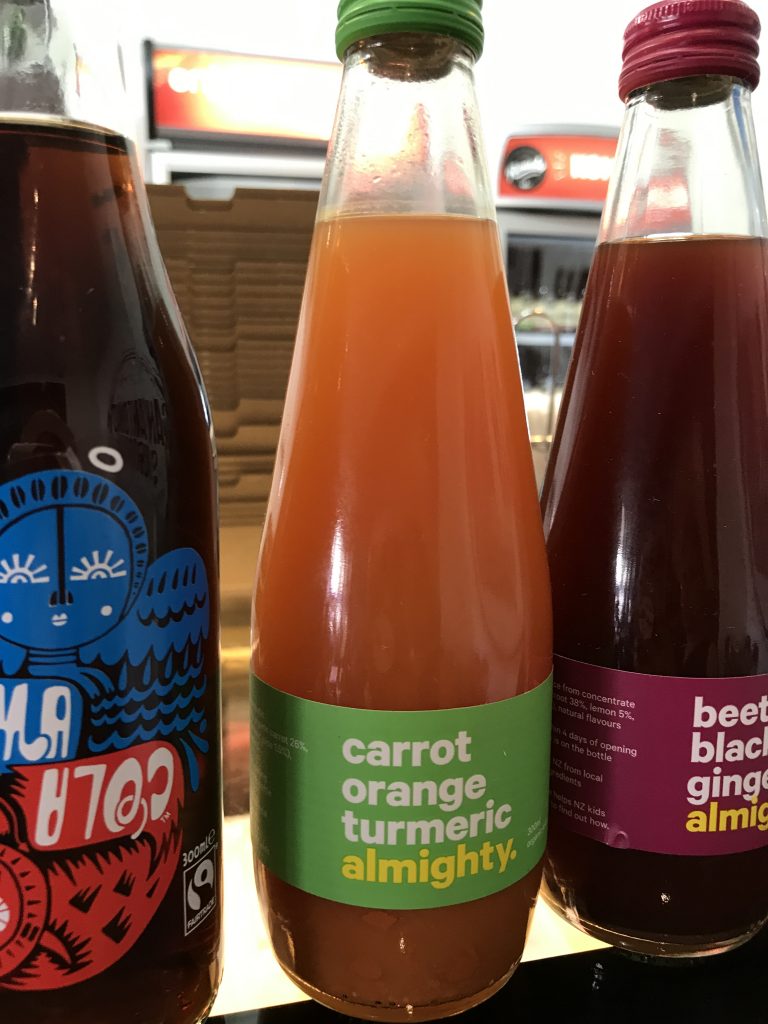 Every restaurant that we went to in Australia, had plant based options on the menu. Domino’s pizza even had a portion of their menu dedicated to vegan pizzas with the best vegan cheese I have had. 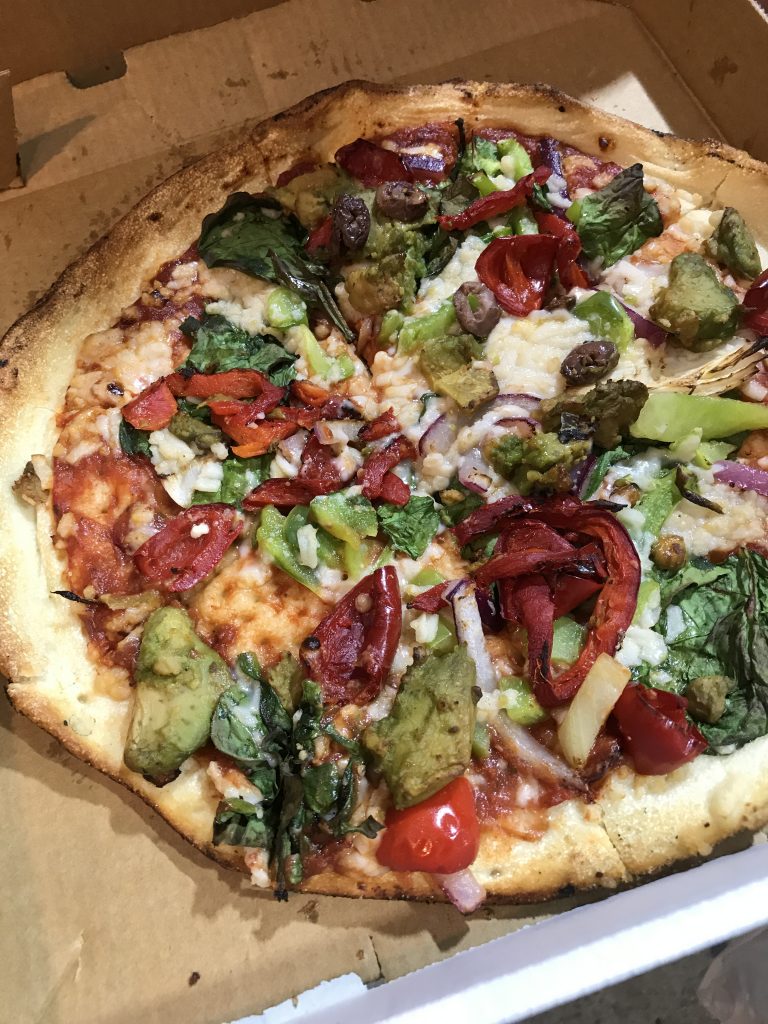 I have compiled a list of 25 plant based and vegan friendly places to eat in Sydney and Melbourne, Australia.

Lentil as anything Newtown